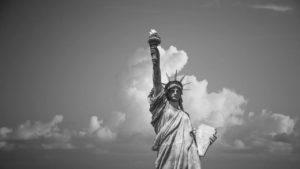 The Fair Labor Standards Act (FLSA) is a federal law which applies in all states, and sets the floor for regulations concerning wages, overtime, and hourly work. The FLSA allows individual states to pass laws that go further than the federal law, extending the law more generously in favor of employees. 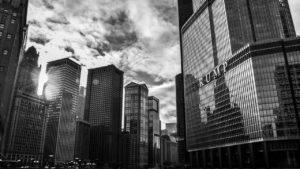 Secretary Trump’s original pick for Labor Secretary, Andrew Puzder, formally dropped out of consideration in February, the day before his confirmation hearing, after attacks from opponents about his questionable record on wage and hour claims, his criticism of anti-immigration rhetoric in his party, and suspicions that he would have dismantled the protections afforded to workers through the Fair Labor Standards Act (FLSA). 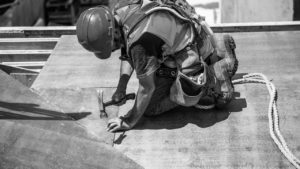 Undocumented Worker: Can I Still Recover Unpaid Wages and Overtime?

If you are an undocumented worker, you face a number of challenges in the workplace that documented laborers and U.S. citizens do not experience. 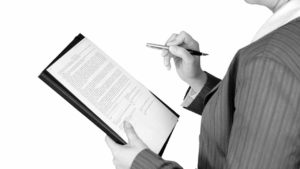 Filing A Lawsuit Against My Employer for Improper Wages: Can I Be Fired?

As labor law attorneys, our clients often ask us whether their employer can fire them in retaliation for filing a claim for unpaid wages. 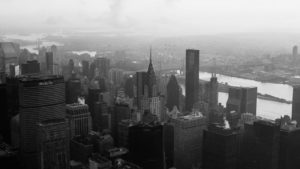 New York Employees Bring In 2017 With A Minimum Wage Increase

Most New York employees brought in the New Year oblivious to a minimum wage increase worthy of a midnight toast.

The Fair Labor Standards Act (“FLSA”) generally requires that employees receive extra over time pay calculated at time and one-half (or 150%) of their regular rate of pay for each hour worked in over 40 hours in a week. However, the FLSA does not require that overtime pay be paid to employees who perform “executive,” “administrative,” or “professional” work. These are known as the “white collar” exemptions. 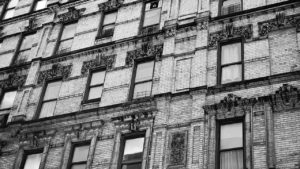 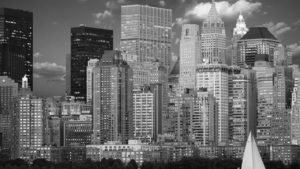 President Obama’s imminent changes to overtime rules (recently discussed on our blog), which would have raised the minimum salary for an employee to be considered “exempt” (and thus not entitled to overtime) from $23,660 to $47,476, has been blocked by a federal judge. 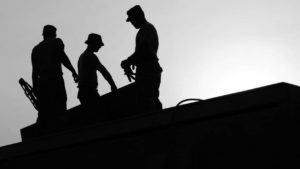 What You Need to Know About Working Overtime In New York

Even if you don’t follow financial news regularly, you may be aware of a story that recently made headlines across the country.