White Collar Exemptions in the Overtime Final Rule: What Employees Should Know 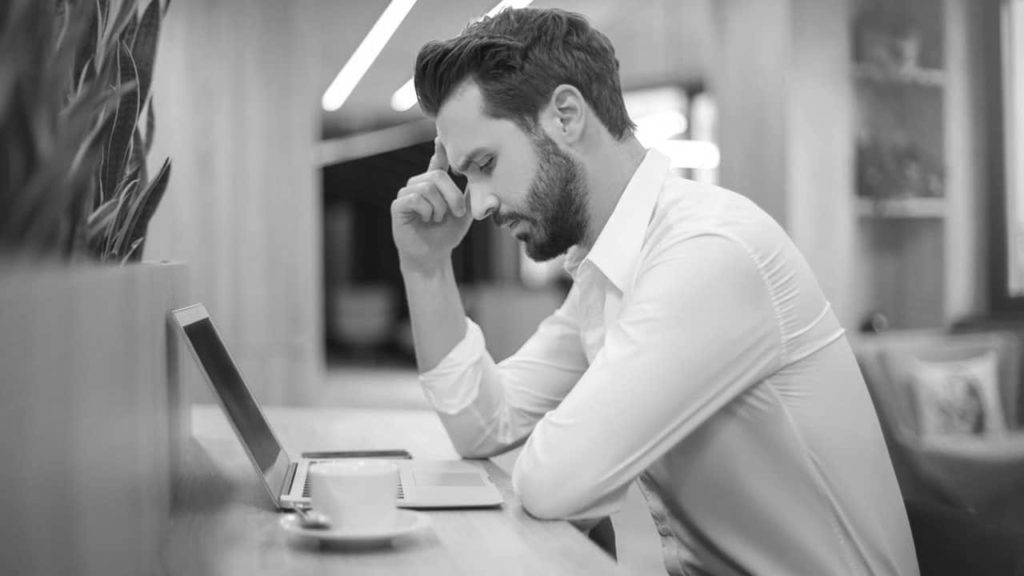 As reported in the New York Times in May 2016, the federal government made a sweeping change to overtime laws in the US – one which will have an impact on millions of Americans.

The overtime final rule makes more employees eligible to receive overtime pay, where they would not qualify under previous laws.

However, there are certain exceptions, termed “white collar exemptions” that are critical.

A New York Unpaid Wages Lawyer with experience in overtime laws can tell you more about the specifics as they relate to you.

In this article we provide answers to some of the more common questions about the white collar exemptions.

What Does The New Overtime Rule Say?

The regulation, announced in May 2016, in the largest overhaul of U.S. overtime law in history, means that all employees will be automatically eligible for overtime pay unless they are paid more than $47,476 per year, when they work in excess of 40 hours per week.

Under the previous rule, the salary ceiling was $23,660, which means millions of employees that earn salaries are now eligible for overtime pay. The rule on overtime pay goes into effect this December.

How Does The Overtime Rule Impact White Collar Workers?

The new rule specifically exempts certain employees who work as executive, administrative, or professional employees from the FLSA’s minimum wage and overtime requirements.

However, your job title alone doesn’t determine whether you fall within the exemption. The rule takes into account the payment method of your salary and your on-the-job duties.

What Factors Determine Whether An Employee Is Exempt From The Overtime Rules?

To qualify for exemption, a white collar employee generally must:

An employer must show that the employee satisfies all three tests in order to claim the white collar exemption, which means the employer would not be required to pay overtime to an exempt employee despite working more than 40 hours in a week.

You may have additional questions about the new overtime regulations and white collar exemptions and how the rules apply to you. As with many legal issues, it’s best to speak with a knowledgeable New York Unpaid Wages Lawyer about the specifics of your situation. For more information on the white collar exemptions under the new overtime rules, contact an experienced attorney at Cilenti & Cooper, PLLC.[:]

Let us fight to recover the wages you have earned.